A collection of ideas compiled by @realdavidawad.

Newton once famously said something that came to be known as his “flaming laser sword.” It came from a shared scientific belief that if something couldn’t be measured, it was useless to debate the nature of that thing.

Consider the classic question of an unstoppable force meeting an immovable object. The fact is that neither of the two can exist (which one begins to realize after taking a few physics courses). But even so, the question is ill formed, because it’s asking about things we can’t observe. At which point we are left with pure speculation as to what would happen.

We can only find out by setting up an experiment. Take an unstoppable force and an immovable object, place one in the path of the other and observe what happens. The object will either move or not, disproving the nature of one of the two.

But until we perform that experiment, it means nothing to speculate.

Here’s another consequence of this interesting worldview. Imagine the following, Heisenberg’s Uncertainty Principle is the following.

The uncertainty principle asserts a fundamental limit to the precision with which certain properties of a particle can be known simultaneously, such as position $x$ and momentum $p$. Where $h$ is Plank’s constant.

However, what if we wanted to observe what happens at $10^{-35}$ m ? This is where things start to get interesting.

That shouldn’t be too hard, you might say. It’s just $Δx$ right?

Well, imagine what would happen. Because $E = pc$, we know that if we wanted to probe smaller and smaller distances, one way we could have that large of a momentum would be using photons with higher and higher energies.

a large amount or number.

“I have a shitload of work to do this week”

But if we compress this much mass to a space on the order of $1/10^{35}$ . . . it becomes a black hole. It's worth pointing out that a black hole is only called that because the escape velocity is larger than the speed of light, so we don’t actually know what happens inside of one because we can’t measure it. (this could change with the recent discovery of gravitational waves)

Well this is weird. If we have no way to measure what’s going on at such a small distance scale, now it doesn’t mean anything?

Well, according to some physicists. . . yeah.

This is an interesting consequence of what you might now realize is a bit of a Polarizing view. In fact, Adler goes on to say the same.

“While the Newtonian insistence on ensuring that any statement is testable by observation […] undoubtedly cuts out the crap, it also seems to cut out almost everything else as well”, as it prevents taking position on several topics such as politics or religion." 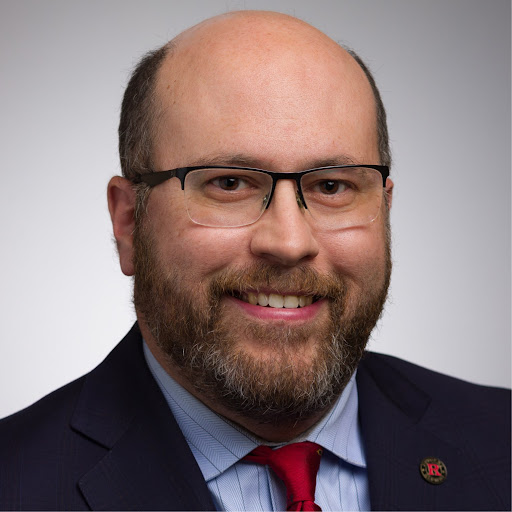 This way of looking at the world, while undoubtedly clear, ends up being surprisingly narrow when it comes to problems that aren’t very well defined or well understood. Perhaps better described as human problems.

Here are some related posts:

I promise it's worth it.